Support to NBS through technical assistance projects and instruments

As Serbia is expected to meet many complex and interlinked legal and economic criteria during the negotiations, the NBS, as a significant player in the process, has been continuously strengthening its institutional and administrative capacities to successfully respond to all potential challenges arising in the process. One of the instruments to achieve this is the Instrument for Pre-Accession Assistance – IPA, which finances projects, as well as EU support granted through other various forms of technical assistance.

The most significant projects supporting the NBS were implemented in cooperation with the European Central Bank (ECB) and European System of Central Banks (ESCB). The German International Cooperation Agency (Deutsche Gesellschaft für Internationale Zusammenarbeit – GIZ), also provided significant support to the NBS, as did the PLAC project (Policy and Legal Advice Centre). 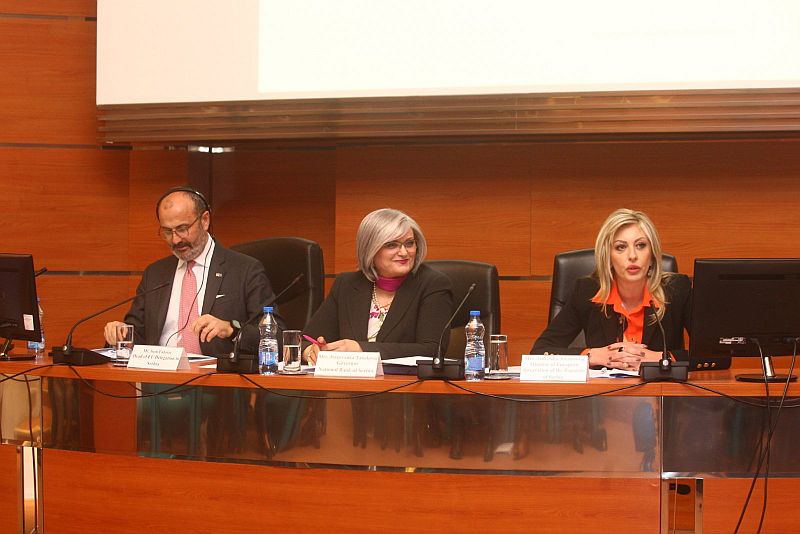 Strengthening of the Institutional Capacities of the National Bank of Serbia, 2011-2013

Strengthening of the Institutional Capacities of the National Bank of Serbia in the Process of EU Accession, 2018-2020